Welcome to the UCSB Attention Lab

Attention is a core cognitive function that allows us to manage and prioritize processing of the sensory environment, internal thoughts, and actions. In many life-critical tasks, optimal behavior requires prioritizing, attending, encoding, and remembering relevant information. Our work is dedicated to uncovering the cognitive and neural mechanisms of the human attention system and its interaction with other cognitive functions both inside the lab and out in the real world. Learn more about our research.

Visual features previously associated with reward can capture attention even when task- irrelevant, a phenomenon known as value-driven attention capture (VDAC). VDAC persists without reinforcement, unlike other forms of learning, where removing reinforcement typically leads to extinction. In five experiments, factors common to many studies were manipulated to examine their impact on VDAC and its extinction. All experiments included learning and test phases. During learning, participants completed a visual search task during which one of two target colors was associated with a reward, and the other with no reward. During test, one week later, participants completed another visual search task in which the reward association was not reinforced. 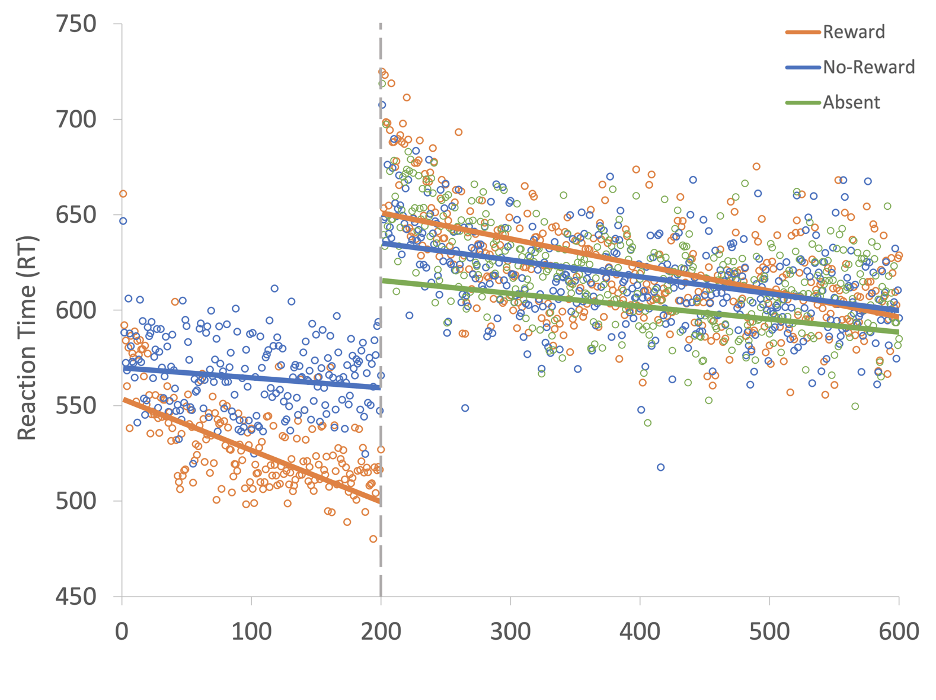 By situating computer-generated content in the physical world, mobile augmented reality (AR) can support many tasks that involve effective search and inspection of physical environments. Here, we conducted a wide-area outdoor AR user study using a commercially available AR headset o compare (1) user interactions with physical and virtual objects in the environment (2) the effects of different lighting conditions on user behavior and AR experience and (3) the impact of varying cognitive load on AR task performance. 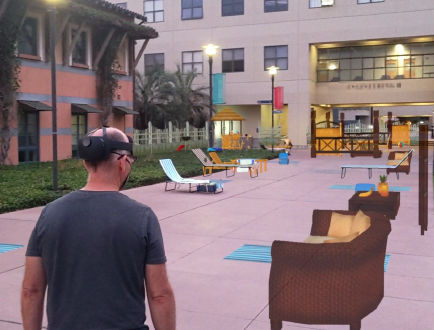 Our lab offers the opportunity to learn how to conduct behavioral and cognitive neuroscience experiments in a supportive environment. One of our top priorities is to mentor and assist all students and lab members so that each person reaches their full scientific development potential.

Learn more about how to get involved. 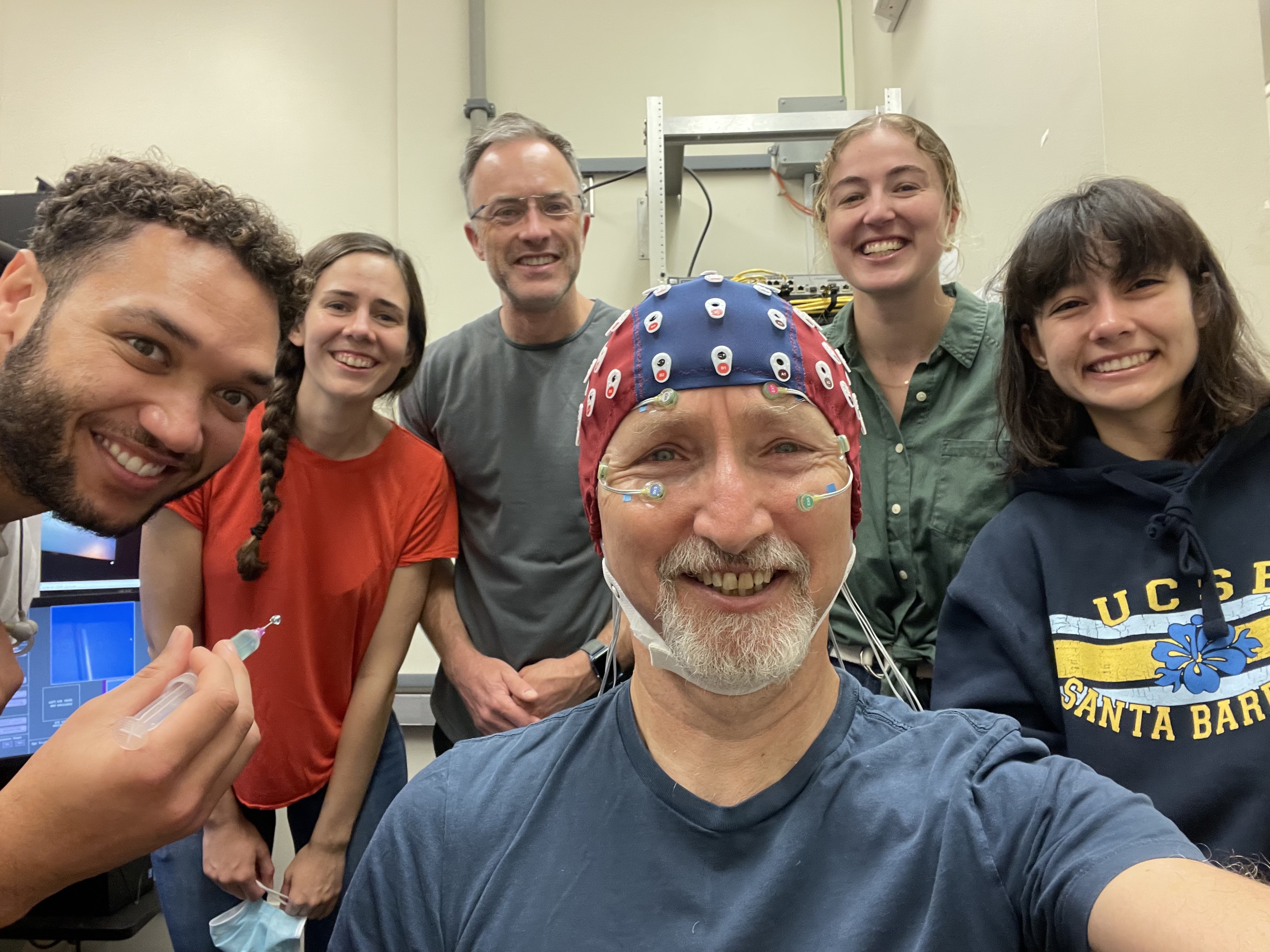